Sourland Conservancy
is a part of this Bikeout experience:

Learn more
A unique autumn bike trip through the picturesque town of New Hope and its adjacent trails, rolling hills and memorable landscape.
Sourland Conservancy
is a part of this Bikeout experience:
Learn more

During the second half of the route at Bikeout: New Hope, after tackling the trail from Yardley, attendees head into New Jersey.

The lush, quiet backroads, surrounded by tree canopy, come quickly off the trail outside of Lambertville, as they roll through the foothills of Sourland Mountain, a modest 568-foot ridge that comprises central New Jersey’s largest contiguous forest. The mountain encompasses 90-square miles of forest, wetland and grassland habitat across Hunterdon, Mercer and Somerset counties.

In 2014, a plan was proposed by private developers to build the PennEast Pipeline, a $1 billion, 118-mile natural gas pipeline from northeast Pennsylvania to central New Jersey, cutting directly through the mountain region.

On our route through Hunterdon County, one is likely to encounter a number of residences with signs protesting the pipeline, and the project has had setbacks, including a significant effort by the state to push back on the company’s ability to exercise eminent domain to claim land for development.

An NJSpotlight article last month suggests that there is still demand for natural gas and the company plans to continue with the proposal.

Critics, like Sourland Conservancy, which works to preserve the area, say that the pipeline threatens clean drinking water and wildlife habitat.

“We really need people to take action against this pipeline,” said Caroline Katmann, the organization’s executive director. “It would be devastating to the Sourlands.”

The region’s diverse habitats represent a variety of life: insects and birds that pollinate local plants, amphibians that traverse the wetlands, and mammals like mountain Bobcats, which are native to the region. The region is also an important stopover for birds migrating along the Atlantic, before many make their way to Central and South America.

Take, for example, the Scarlet Tanager, a colorful, red songbird which utilizes the interior forest of the Sourlands to breed during the summer. Each winter, it migrates to northwest South America, where its a critical part of the habitat of shaded coffee farms. It’s so important, that some coffee companies are exclusively dedicated to protecting shaded coffee-planting ecosystems for birds like the Tanager.

The underlying geology of the region consists of an abundance of hard, volcanic rock that made it difficult to plow through, or dig for wells and septic systems, so the surrounding landscape has historically made development a challenge.

Before settlers came, the Lenni-Lenape used the Sourland region as a hunting ground, seeking out the hard rock for tools. Though farmers later avoided the mountains, its rolling hills were integral to life in the region. Lumber helped build the local communities, and the mountains are a critical headwater for the rivers in the area, including the Delaware and Raritan.

“I think people would be blown away by this incredible place that’s in the middle of the most densely-populated state in the country,” Katmann said.

One obstacle to preservation is that the Sourland Mountain region is not officially recognized by the state, like other natural habitats across New Jersey.

Take the state’s famed Pine Barrens. That area in South Jersey is recognized by the state as protected land, with limits to how people use that land. Areas with special resource designations have zoning and development restrictions, and protect water and land usage. As a result, the Pine Barrens has maintained its ecological charms.

Instead, local counties and municipalities develop their own land use laws for the Sourlands, which differ from township to township.

The folks at the Conservancy are working to make local residents and elected officials aware of the value and unique character of the Sourlands, and how development efforts, like the pipeline, threaten it. It also manages smaller projects, like mapping hiking and biking trails, the planting thousands of trees, and it hosts a number of fundraising events, like its Sourland Spectular cycling event and the Sourland Mountain Fest.

“I think so many of us are overwhelmed by climate change and don’t know what to do about it. We feel powerless and there’s no hope,” Katman said.

“But by tweaking your lifestyles and being better stewards of your own land, you can have a huge impact on what’s happening globally,” she said

Sourlands Conservancy is a partner of Bikeout: Philly to New Hope 2019. They reviewed this article before it was published. 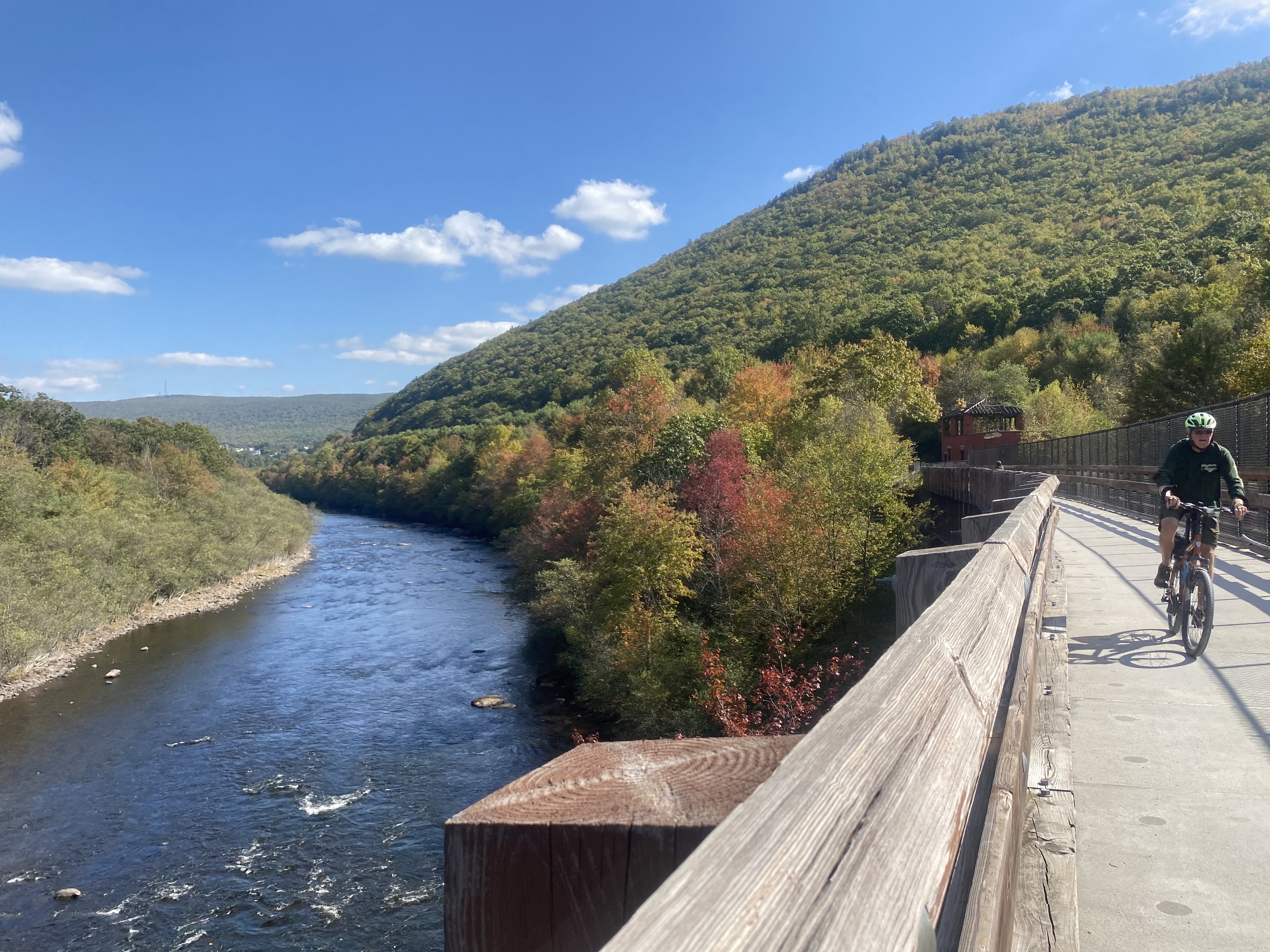 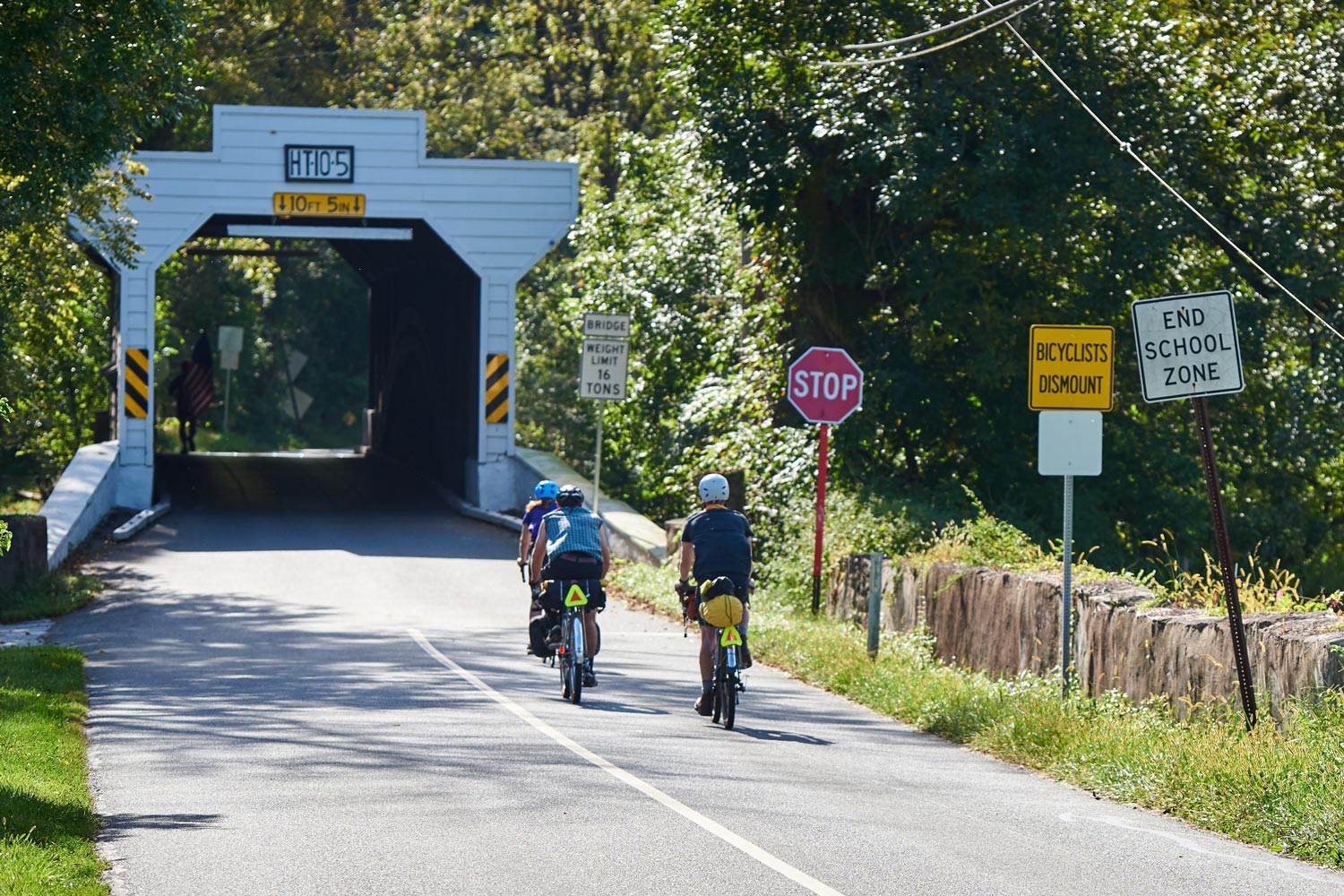 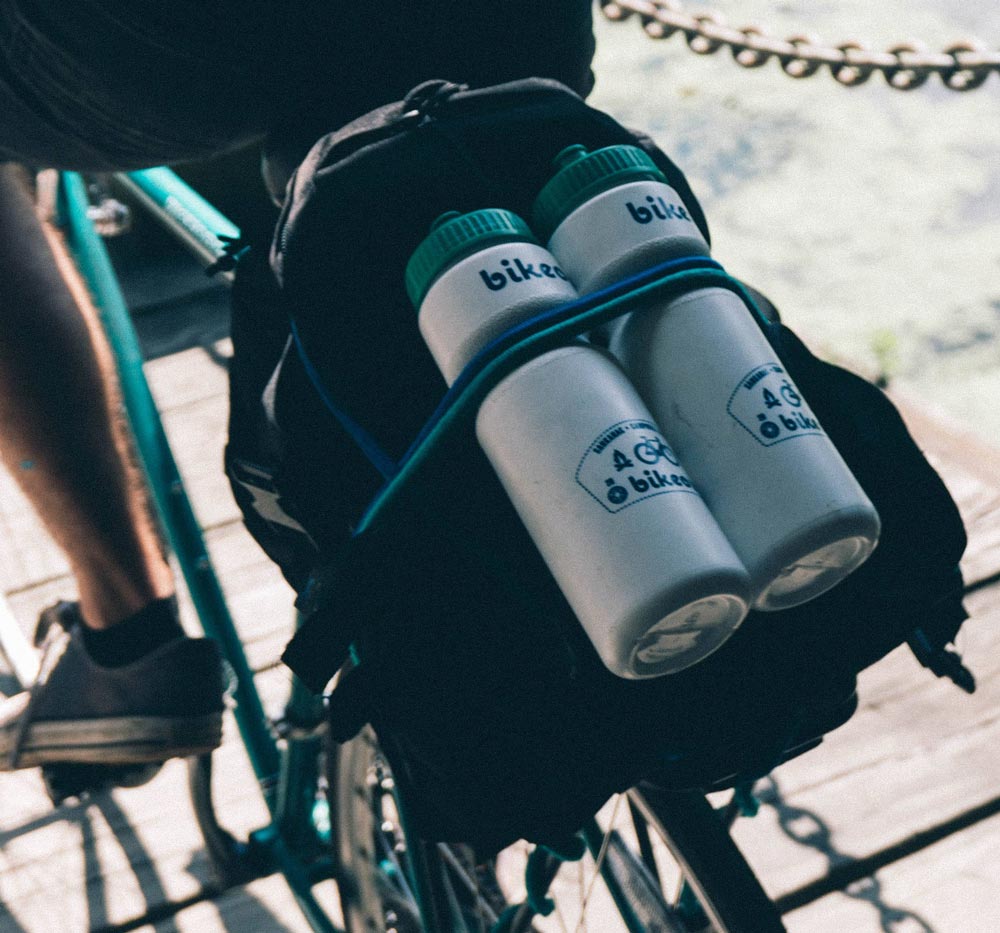 Find tripsFind trips
Why residents in central New Jersey are fighting a natural gas pipeline
The proposed pipeline would cut directly through a community with a vibrant environmental history that both ecologists and cyclists prize. 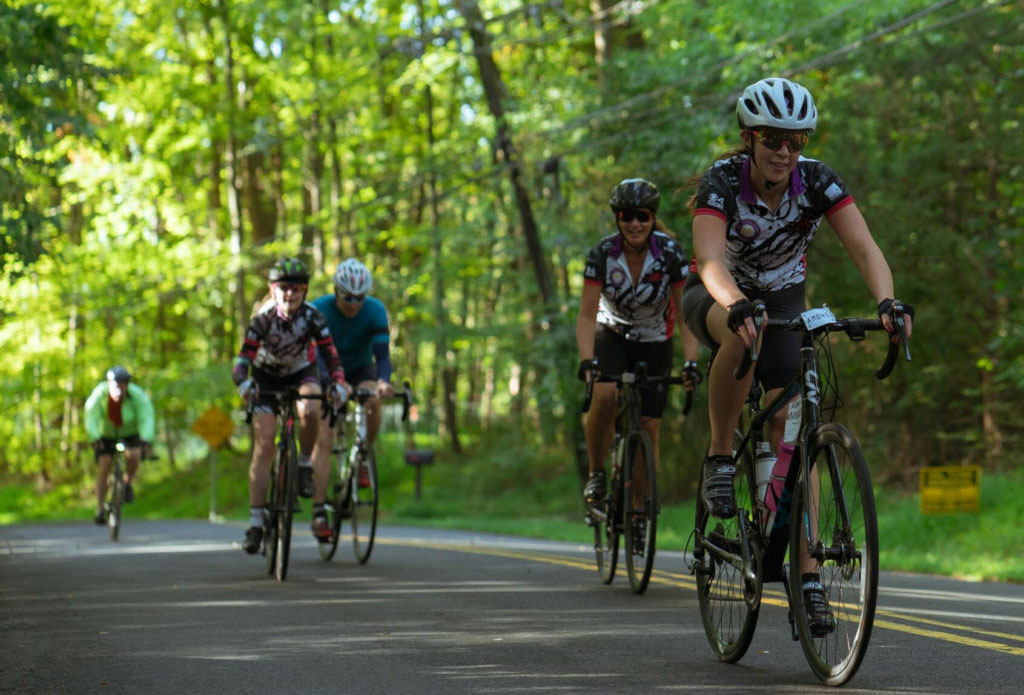 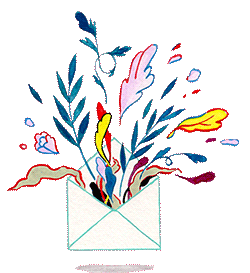