The Social Still, redeveloped by MKSD Architects, is housed in a former bank in Bethlehem.

New beginnings are often built on memories of the past.

Such is the case in the Lehigh Valley, in the towns along the D&L Trail where American's industrial history is not only vital to its story today, but on display as well, with dozens of redevelopment projects complete or in the works.

In speaking to officials from the area to understand the history of the region, we got the inside scoop on the projects that are most worth a tour or two.

‍Originally built in 1883, Easton’s Simon Silk Mill complex boasts a mix of residential and more than a dozen businesses, including a healthy selection of local distilleries and breweries, like BöserGeistBrewing, County Seats Spirits, Easton Wine Project and Separatist Beer.

‍SteelStacks a 10-acre cultural arts center that has received more than $70 million in redevelopment investment, led by the nonprofit ArtsQuest. Since opening in 2011, more than a million people have attended 1,750 musical performances there.

Opened in 2016 and housed in a former electrical repair shop for Bethlehem Steel, the National Museum of Industrial History tells the story of American Industry, starting with Philadelphia’s Centennial Exposition, which first showed off the manufacturing power of the country in 1876.

‍In downtown Bethlehem, a former steel building has been converted into Factory, a 40,000 sq. ft. innovation facility focused on attracting and growing food startups. They’ve had a big early success with its Stuffed Puffs brand, a s’mores marshmallow snack, which opened a 150,000 sq. ft. production facility in 2019.

‍Fab Lab, a state-of-the-art prototyping facility at Northampton Community College is home to a metal and wood shop, 3D printers, laser cutters and much more, is housed in a former Bethlehem Steel building.

‍This summer, Catasauqua officials announced the sale of the 12-acre Crane Iron Works campus, the home of the country’s first successful commercial producer of anthracite iron which operated at the start of the industrial revolution. Developer Dunn Twigger is working on a mixed-use development plan.

‍Now a bed-and-breakfast, Bethlehem’s Sayre Mansion was the family home of Robert Heysham Sayre, the chief engineer of the Lehigh Valley Railroad who was also instrumental in the founding of the Bethlehem Steel Company.

Although it’s not yet in the works, many residents in the Lehigh Valley point to the possibility of redeveloping the Dixie Cup factory, the famed company’s original manufacturing facility in Easton, complete with a massive Dixie Cup-modeled water tower.

Find tripsFind trips
10 revitalized industrial-era landmarks along the D&L Trail
Learn about the industrial buildings that have been repurposed in the Lehigh Valley, providing space for businesses and residents alike. 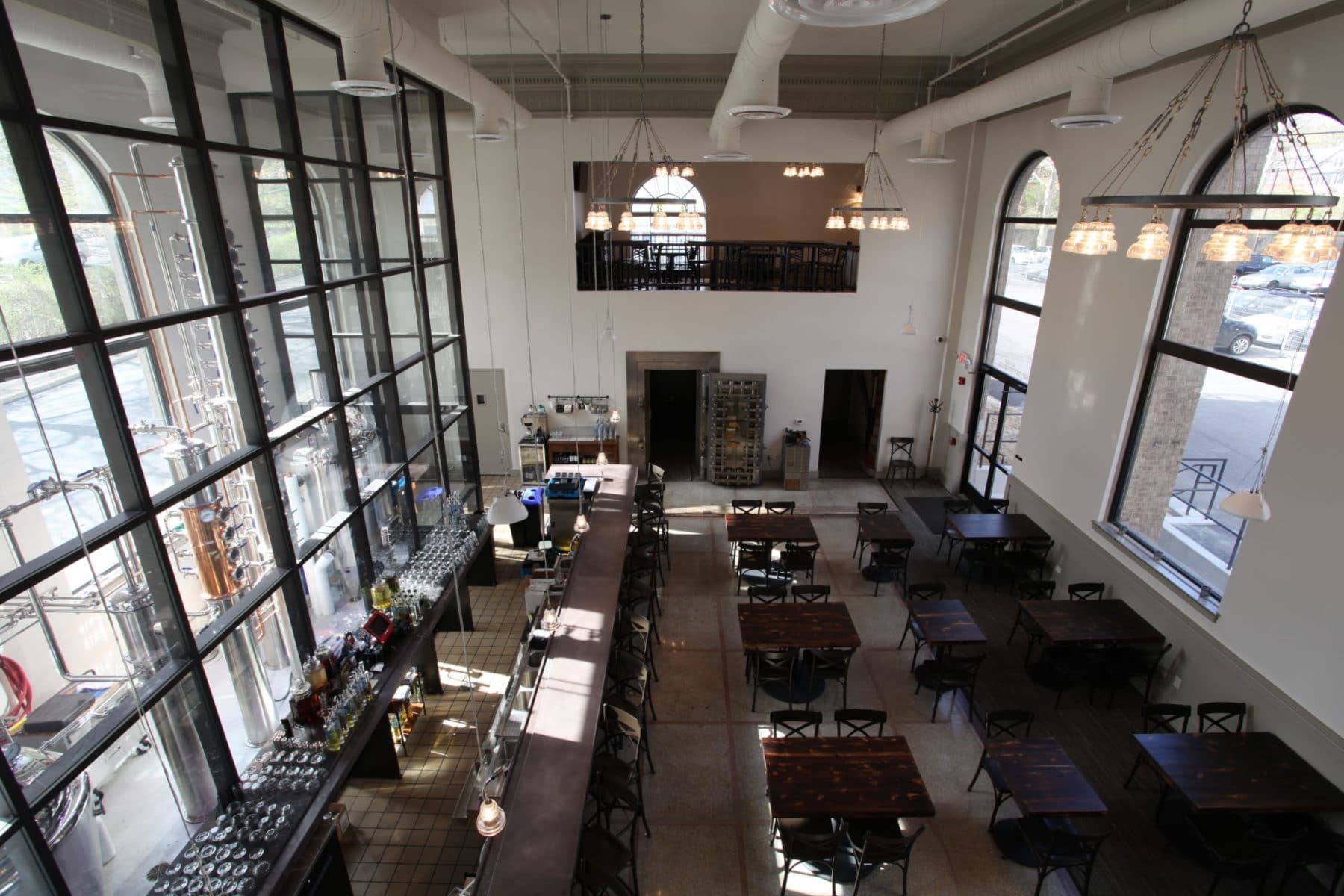